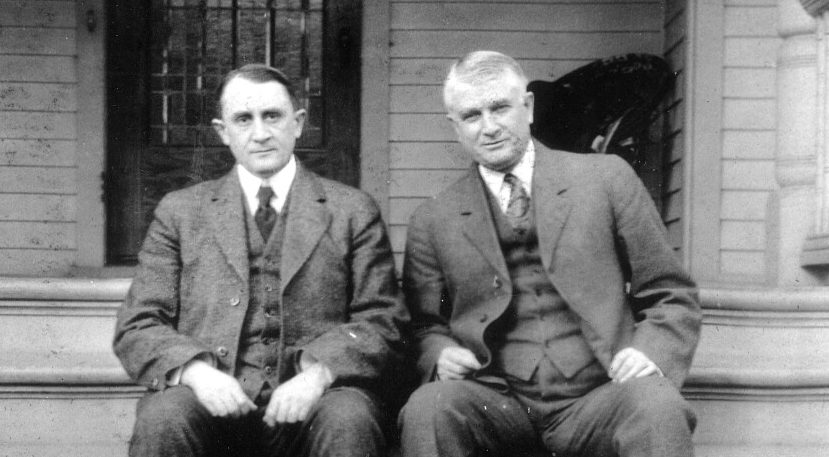 The Importance of a Bold Dream

The following is excerpted from “Reimagining Board Service: A Practical Blueprint for Building a High Impact Board.” You can purchase a copy here.

When you stand at the entrance to Mayo Clinic in Rochester, Minnesota, it’s hard to believe it was once just a wheat field. And if not for the visionary courage and foresight of Will and Charlie Mayo — the clinic’s namesakes — it may have remained that way.

It was the Mayo Brothers who, in 1912, launched a massive and, at the time, revolutionary project: a single clinic that would house doctors of all specialties. It would afford rural and urban citizens alike a convenient, one-stop option to have all their medical needs taken care of in a single location. The bold dream didn’t stop there, though.

The Mayo Brothers had a much bigger plan for their facility. They anticipated such significant expansion that, when it came time to secure the raw materials for construction, they purchased many times the amount of stone necessary to complete the structure. They were so confident in their eventual success that they wanted the excess stone, which would be used for expansion, to weather at the same rate as the original.

The Mayos were driven primarily by a singular motive: to ease the suffering of their fellow man. True servant leaders, they realized the best way to do that was to create a destination medical facility, despite the inherent risk.

Imagine if all nonprofit organizations dreamed as big and bold as the Mayo brothers. Imagine if those bold dreams were supported by thoughtful and detailed plans that were brilliantly delivered. Imagine if those organizations possessed a burning desire to serve the community at the level of Will and Charlie. Most nonprofits are well-intentioned, but few are guided by a framework designed to produce a giant impact over time.

BD3 is the formula that underpins everything we do at Impact NLC: Bold Dreams x Brilliant Delivery x Burning Desire to Serve Others = Extraordinary Impact.

The Vision for Impact Boards

Because we couldn’t identify a simple, evidence-based system for taking nonprofit board performance to an extraordinary level, we decided to create our own.

The Impact Boards (IB) framework represents the culmination of more than two decades of experience working alongside hundreds of charities and their boards and leadership teams. In addition to examining hundreds of research papers, books, and databases, we used the results of more than 400 charity organizational assessments to identify common themes — including organizational practice and performance trends — and conducted interviews with board chairs, CEOs, board members, consultants, and other subject matter experts. To fill in any gaps, we broadened our scope and drew from a variety of other fields, including for-profit businesses, think tanks, and thought leaders.

We then pilot-tested the IB framework with more than 100 board chairs, CEOs, and board members. Participant feedback, which was overwhelmingly positive, was incorporated to make the curriculum as practical as possible.

So what’s the ultimate vision for Impact Boards?

We see every nonprofit board aiming for the stars and every director not just sitting on a board but passionately serving.

We see big, bold, breathtaking visions becoming the norm and those visions being meticulously delivered.

We see each and every board member developing a great relationship with their charity’s CEO and doing everything they can to grow and support them.

We see board members and CEOs regularly engaged in courageous, good-faith conversations.

We see stimulating, fulfilling board meetings where each director can’t wait for the next one.

We invite you to join us as we reimagine what board service could be and to consider the exponential impact it can can have on your community.

Powered By MemberPress WooCommerce Plus Integration
Thanks for subscribing!